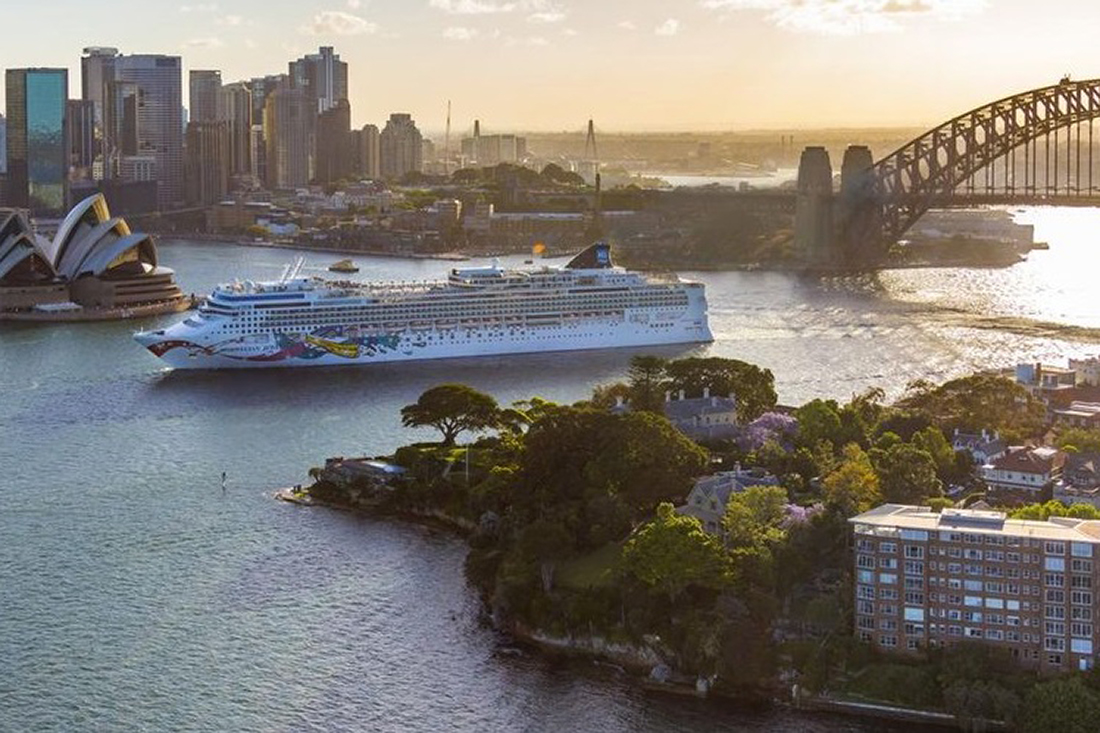 The Chinese are getting richer and many are keen for a bargain in the softer Australian market, according to a new report released today.

Chinese buyers chose to purchase Melbourne property ahead of Sydney in 2018 and will continue to do so this year.

The ‘Australia 2019 Outlook for Chinese Residential Real Estate Buying’ by the number 1 Chinese international property portal Juwai.com says “desires to get a bargain while the market is soft” is the biggest attraction.

But it also lists a lack of investment opportunities at home in China and a possible shift in investment from the US to Australia due to the trade war as positives.

“Wealth per adult has more than quadrupled over the past six years,” the report says.

Even though Melbourne is more popular for Chinese buyers, there’s no doubt that a harbour view taking in the Harbour Bridge and Opera House still has strong appeal to Chinese buyers.

Ms Tu, who is heading to China on Wednesday to meet with a group of buyers who want to purchase during the Chinese New Year celebrations on February 5, says proximity to good schools is “number one”.

One of those coming to Sydney the following week is the parent of a buyer keen on a home that Black Diamondz is selling at 33 Greenoaks Ave, Darling Point. It’s close to the eastern suburbs best schools and has a price guide of above $6 million.

She said all of the buyers she’s bringing across for Chinese New Year are cashed up and ready to spend.

“They’ve got the Significant Investment Visa, which qualifies them to come and buy,” she said.

The Juwai report also points out a range of obstacles to Chinese nationals buying property in Australia, including Chinese government restrictions on moving money, Australia’s “onerous” foreign buyer taxes and difficulties in getting finance here.

Juwai.com CEO and director Carrie Law said Chinese residential buying inquries were down 20 per cent when compared to 2017, though they picked up in the fourth quarter.

The most popular Australian cities for Chinese buyers in 2018 were Melbourne, Sydney, Brisbane, Adelaide and Canberra.

The most regional destinations were the Gold Coast, Newcastle, the Sunshine Coast, Cairns, Wollongong and Geelong.

“Victoria will continue to receive the greatest share of Chinese residential investment — both by offshore and local Chinese buyers,” the report said.

The report says that in Brisbane, Chinese buying is largely driven by families whose children are studying in the city and want to house them in a property they themselves will own.

“Melbourne retains clear advantages over Sydney in terms of lifestyle, prices and also a foreign buyer stamp duty that at 7 per cent is one point lower than in the NSW equivalent.

“We see no chance Sydney will lose its number two spot this year.

“Sydney is better known among Chinese, who consider it the iconic Australian city.”

And while the Chinese are keener to invest in the southern capital, they prefer to visit Sydney.

“Official statistics show that 62 per cent of Chinese tourists visit Sydney, only 50 per cent go to Melbourne. One quarter visit the Gold Coast.”