CHINESE NEW YEAR: FENG SHUI PRINCIPALS TO CONSIDER WHEN BUYING YOUR DREAM HOME IN THE YEAR OF THE RAT 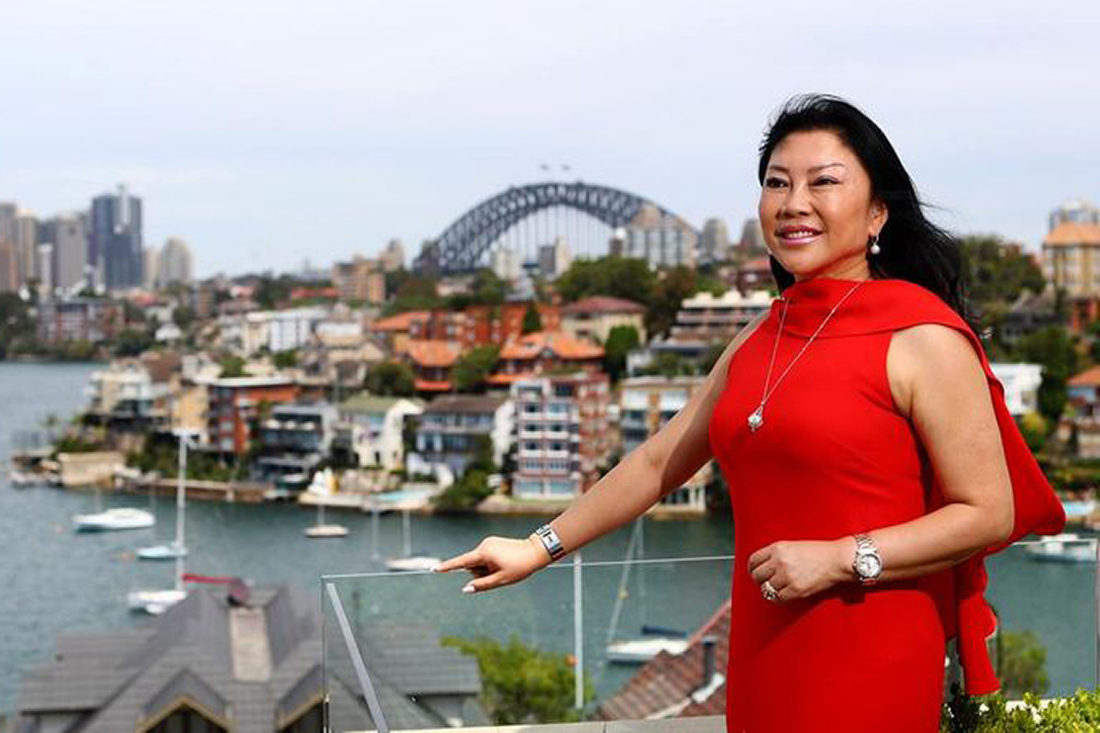 Anyone hoping for health, happiness (and a new home) in the Year of the Rat might consider subscribing to a few tried and tested Feng Shui principles.

The ancient Chinese philosophy of living in harmony with your surroundings has been used by millions of people for centuries, but is a fairly new idea for Anglo-Saxon audiences Down Under.

There are plenty of Feng Shui cliches in the real estate world, but the practice is not about avoiding the number 4 and using as many ‘8s’ in the selling price as possible.

A philosophy for everyone

While the majority of buyers and sellers who follow Feng Shui have a Chinese cultural background, anyone who appreciates an uncluttered and mindful home can reap the rewards, said Feng Shui specialist Carolyn McCallum, director of Feng Shui Harmony.

“We in the ‘west’ are only starting to realise the benefits that can be gained by using this and other systems like acupuncture and Chinese medicine. To be honest, the majority of my clients are westerners as I am able to translate what is quite a complex system into a language that can be understood by everyone,” said Ms McCallum.

“A lot of Feng Shui relates to superstition like the number 4 being unlucky because it sounds like the word for death in Chinese and sleeping in the coffin position increases your chance of death. Both of these ‘Feng Shui rules’ are incorrect and give traditional Feng Shui a bad rap as a result,” Ms McCallum explained.

“Unfortunately, you have internet Feng Shui, which most people read and subscribe to, and then the traditional more accurate Feng Shui which is assessing layers of information on individual premises and then specifically relating it back to the occupants.”

“It’s like saying living in a number 13 house is bad luck. You can live in a house with excellent Feng Shui even if it is number 4, or 13 for that matter,” she said.

Selling agent Monika Tu of Black Diamondz Property Concierge, who is Chinese herself, says there is often a solution to what people consider a Feng Shui “no-no”.

“We actually do sell a lot of houses at number 4 – a lot of people don’t care so much about the numbers, but if they do then that can actually be changed. Number 4 can become 6a, or 2b, but it is often the case that an 8 is an advantage,” Ms Tu said.

“Feng Shui is important for many buyers, but it’s not the only decision,” Ms Tu said.

Known for selling some of the most expensive properties in Sydney, many over the $20 million mark to local and off shore Chinese buyers, Ms Tu and her team usually get each listing assessed.

“If there’s something we can do to help the vendor prepare the home then that’s the number one thing we do. We usually get a Feng Shui consultant to come through a home and make suggestions like moving a water fountain, if we can move it, then we move it,” she explained.

“We also have a lot of buyers who will bring their own Feng Shui masters with them – sometimes they fly them out from China. One guy came through a home and after just one visit he bought it because his master said he should,” she said.

“The really wealthy buyers will trust their own Feng Shui master totally because they have history. It’s just peace of mind, I guess,” she said.

Any real estate agent will tell a vendor to declutter and make their home feel as welcoming as possible to potential buyers. Ms McCallum said Feng Shui essentially does this, but specifically taps into ancient Chinese beliefs.

“Clutter is the enemy. Clearing out visible clutter is really important to ensure energy can flow easily around the home. Each area relates to a different aspect, for instance the south west relates to marriage and relationship, and the north relates to career. Clutter in these spaces means you’re likely to experience issues in these areas,” she said.

“A pathway from the street to your front door should be obvious, having a pot plant on either side of the front door also defines the entry, as does a porch area. A number on your letterbox and welcome mat also helps,” she added.

As well as making sure the home has been well cared for by sorting out flaky paint or broken windows, water is a key element.

“Any leaking taps or plumbing issues should be fixed as a priority as they usually indicate money is draining away.”

For buyers (and renters), whatever their cultural background, Ms McCallum conducts a pre-purchase Feng Shui report, similar to those for building defects or pest problems.

“You need to understand that whenever you move into a different building, the energy you are in is completely different to your previous home,” she said.

So almost every aspect of a property comes under the Feng Shui spotlight from the way the bedroom is configured, to the landscape of the property.

When assessing a home, Ms McCallum gives it a score out of 10.

“Anything over seven is okay to proceed with, five to six is ‘just OK’ but I prefer my clients to live in a house better than okay. Anything under five should be avoided due to issues that are likely to arise for the occupants living there.”