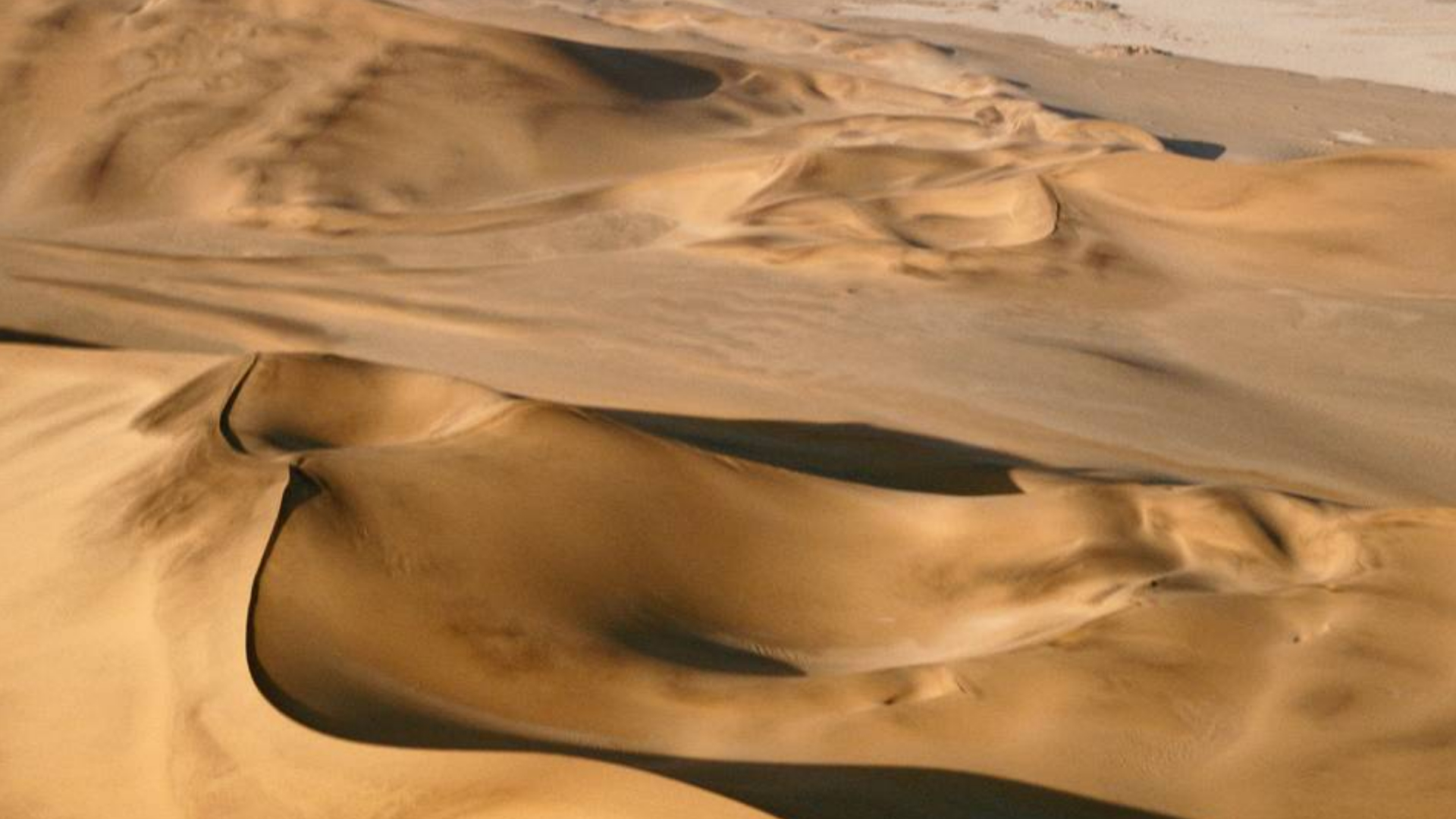 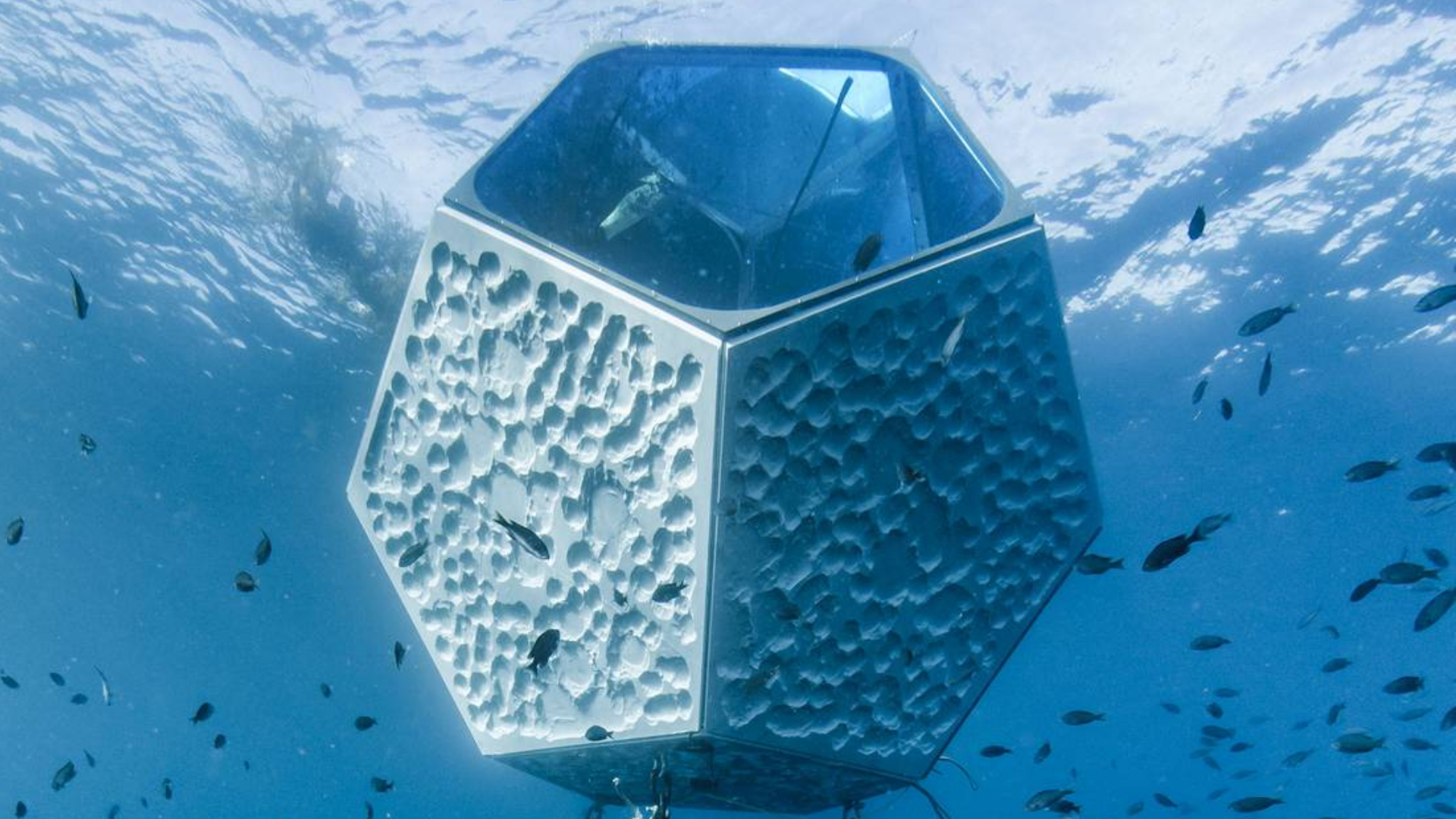 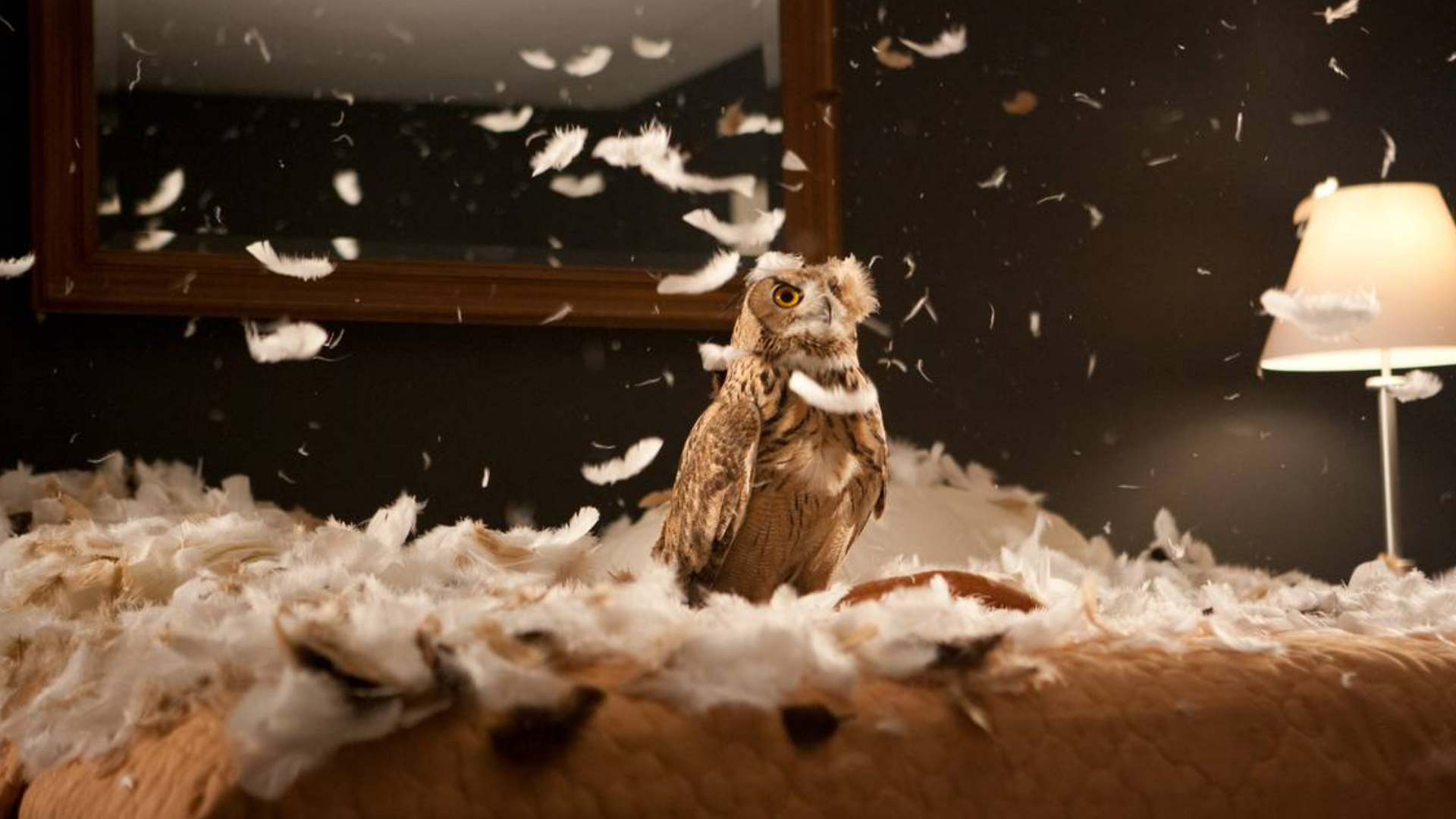 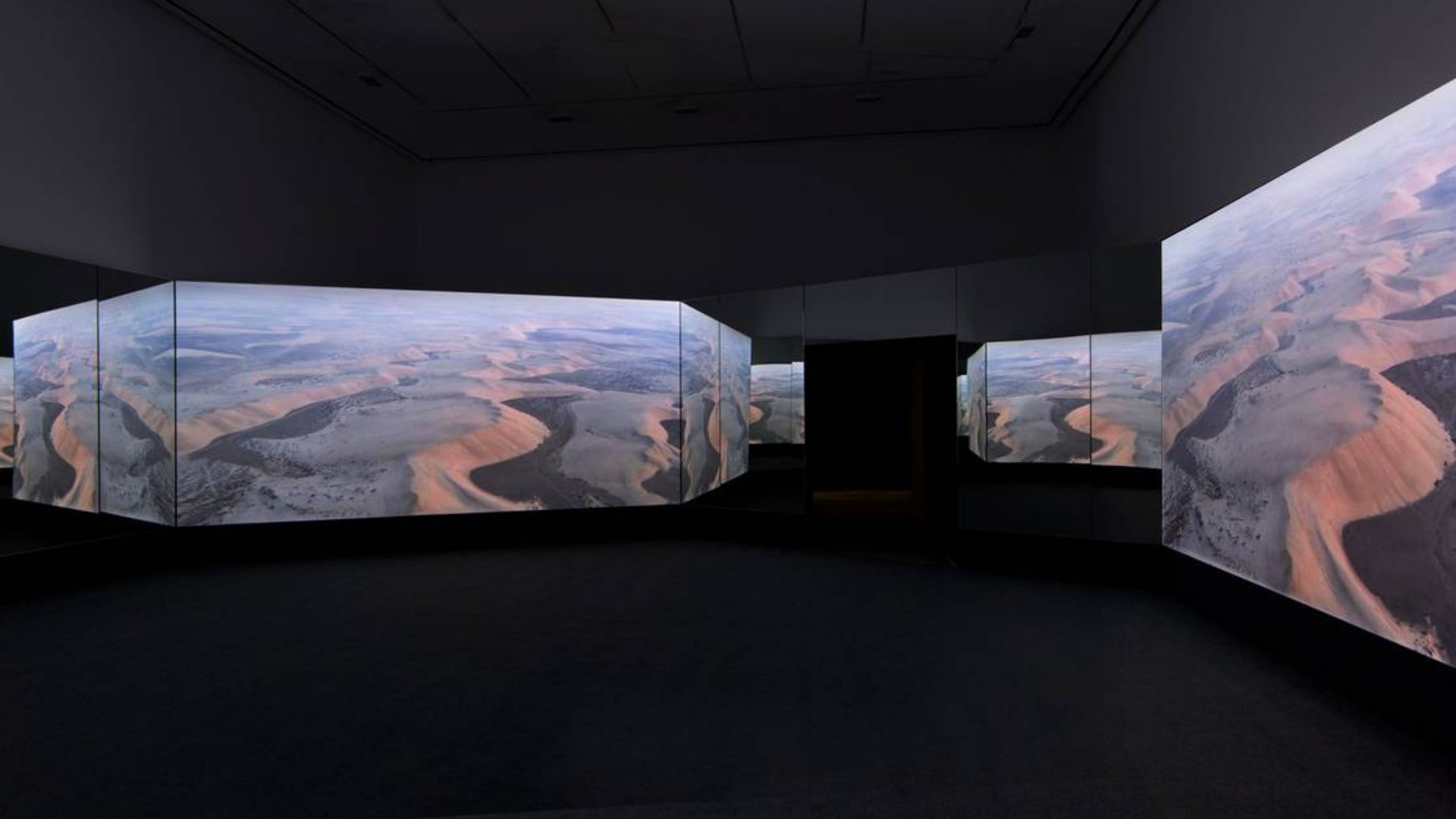 Plunge into the world of American artist Doug Aitken this summer. In this Sydney-exclusive exhibition, see installations, objects, photographs, and vast immersive multi-screen environments that will envelop you within a kaleidoscope of moving imagery and sound.Using light, reflection and multiplication, Aitken mesmerises visitors. His works lead us into a world where time, space, and memory are fluid concepts.Don’t miss exhibition highlights, including Sonic Fountain II (2013/2015), a large-scale sound installation built into a rocky, earthen terrain situated within the gallery. An immersive video installation inspired by the history of mobile phone technology and its pioneer, the American engineer Martin Cooper, NEW ERA (2018) reflects on the power of communications technology as it unites and dislocates us.Curator Rachel Kent

Los Angeles Times “He aims to disrupt familiar art-viewing patterns and jar viewers awake, narrowing the gap between them and the art".

About Doug Aitken: American artist Doug Aitken (b. 1968) is internationally recognised for his ambitious practice that incorporates objects, installations, photographs and vast, multi-screen environments that envelop viewers within a kaleidoscope of moving imagery and sound.

Based in Los Angeles, Aitken has realised museum projects around the world as well as monumental interventions within the natural landscape and, most recently, below the ocean’s surface. Defying definitions of genre, he explores a world where time, space, and memory are fluid concepts.

Aitken’s work has been featured in exhibitions at the Whitney Museum of American Art, New York; The Museum of Modern Art, the Vienna Secession; the Serpentine Gallery in London and the Centre Georges Pompidou in Paris.

In 1999 he received the International Prize at the Venice Biennale for the installation electric earth. In 2012 he was awarded the Nam June Paik Art Center Prize, and in 2016 the Americans for the Arts National Arts Award: Outstanding Contributions to the Arts. In 2017 he was the inaugural recipient of the Frontier Art Prize.