RICH CHINESE SNAPPING UP LUXURY HOMES FROM SINGAPORE TO SYDNEY 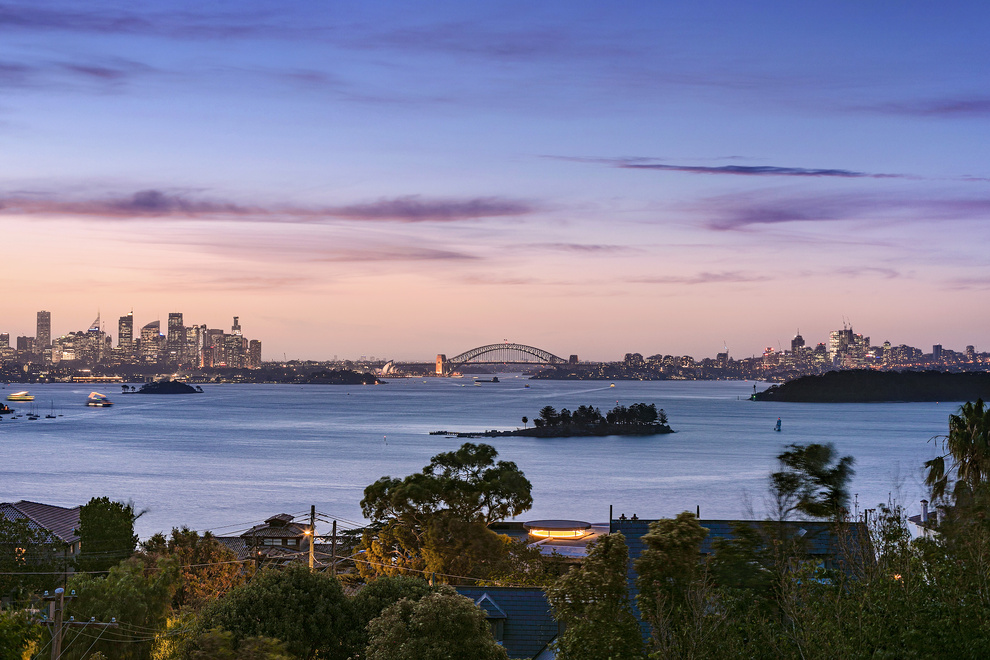 Rich Chinese buyers are back.

Across China and in some of their familiar hunting grounds in Asia, wealthy buyers are snapping up luxury housing, in many cases to guard their wealth against anticipated inflation and a weakening yuan. The rush to add real estate has led to a jump in upmarket housing prices in China, while offering some support for Asian property markets hit hard by the pandemic.

Since March, Tu has sold A$85 million (US$55 million) of prime property, with about half the sales to Chinese clients who were in Australia when the pandemic hit. That’s a 25% jump from earlier in the year. The homes, priced between A$7.25 million and A$19.5 million, are all in Sydney’s well-heeled, ocean-front suburbs such as Point Piper.

A gradual easing of virus restrictions is making it easier for wealthy Chinese to view properties and complete purchases in nearby Asian hot spots like Shanghai, Seoul and Sydney. In another favorite Singapore, virtual tours and photos have been enough to seal multi-million dollar deals, pointing to how transactions are evolving. That’s in contrast to London and New York where real estate remains sluggish amid lockdowns.

Chinese buyer inquiries for South Korean property increased 180% in the first quarter compared with the fourth quarter of 2019, while inquiries on New Zealand homes jumped 75%, according to data from Juwai Iqi, a real estate firm. Searches dropped 32% in the UK and 18% in the US.

Foreigners can only buy new homes in Australia, though the very rich can get around these restrictions by applying for “significant investor” visas, which give them an easy path to residency, allowing them to buy existing real estate as well.

The high-end demand is bolstering prices in China and tempering declines in other markets. Prices for top-end homes in the four biggest Chinese cities rose 1% in April, led by the biggest jump in two years in the tech hub of Shenzhen.

Even in Singapore, where a partial lockdown remains in place, activity is picking up via online platforms. Three Chinese clients bought six apartments worth a combined S$20 million (US$11 million) at Marina One Residences this month without any virtual tours, said Clarence Foo, a property agent with APAC Realty Ltd.’s unit ERA. One investor spent about S$12 million on three separate three-bedroom units in the same development, a five-minute walk to the iconic Marina Bay Sands hotel and casino.

“Some buyers may want to divert their funds to other countries as the yuan may be devalued further to combat the weakening of their economy,” said Christine Sun, the head of research and consultancy at OrangeTee & Tie Pte in Singapore.

Hong Kong Slump Hong Kong used to be a favored destination due to its proximity to mainland China and fewer market restrictions. But the pro-democracy protests have prompted many rich Chinese to turn to Singapore as an alternative, undeterred by the higher taxes. Hong Kong luxury home prices dropped 4.5% in the first quarter, double the decline in Singapore. The new security proposal from Beijing last week has led to more concerns about capital flight, sparking a sell off in Hong Kong stocks and the dollar Friday.

“They view Singapore’s property market as a safe haven because of its stability. It’s a more regulated market compared to say Hong Kong,” ERA’s Foo said.

Outside Asia’s major financial centers, inquiries are also rising. Malaysian real estate agent Zulkhairi Anwar, who specializes in luxury properties at Azmi & Co, conducted viewings this month with two Chinese nationals looking at apartments and bungalows in the US$2 million to US$5 million range in the capital Kuala Lumpur.

The potential Chinese buyers, who stayed in Malaysia when countries started to close their borders, began viewing properties after Malaysia eased restrictions, said Zulkhairi. He’s confident the spark of interest will last.

Cheaper Than Singapore “I don’t think the pandemic would deter the Chinese from coming back,” Zulkhairi said. “Malaysia appeals to them because there’s a substantial local Chinese population here, making it easier for them to integrate, and our luxury properties are still cheaper than the likes of Singapore.”

Homes priced at about 20 million yuan (US$2.8 million) in the country’s biggest cities have emerged as among the most popular since April, when authorities started to ease credit to help revive the economy, according to China Real Estate Information Corp.

In Shenzhen, developers sold a record number of luxury residences last month, according to Landz Realtor, which tracks high-end sales. BayHouse, a project in the free-trade zone of Qianhai, sold its 135 units for at least US$3 million each. Demand flared up so quickly that an initial promotion with a free opt-out clause was dropped.

Shanghai Deals In Shanghai, demand exceeded supply by fivefold for US$2.4 million apartments at the Oriental Garden project south of the Bund waterfront promenade. Green Residence, in an upscale ex-pat community, sold out within a day even though buyers were only allowed to view mock-up houses online.

“These buyers are adding haven assets through real estate as the economy slows and inflation rises,” said Yang Kewei, a research director at the China real estate agency. “They either think that property is the best hedge against inflation in China, or assume that authorities will eventually loosen property curbs to prop up the economy.”